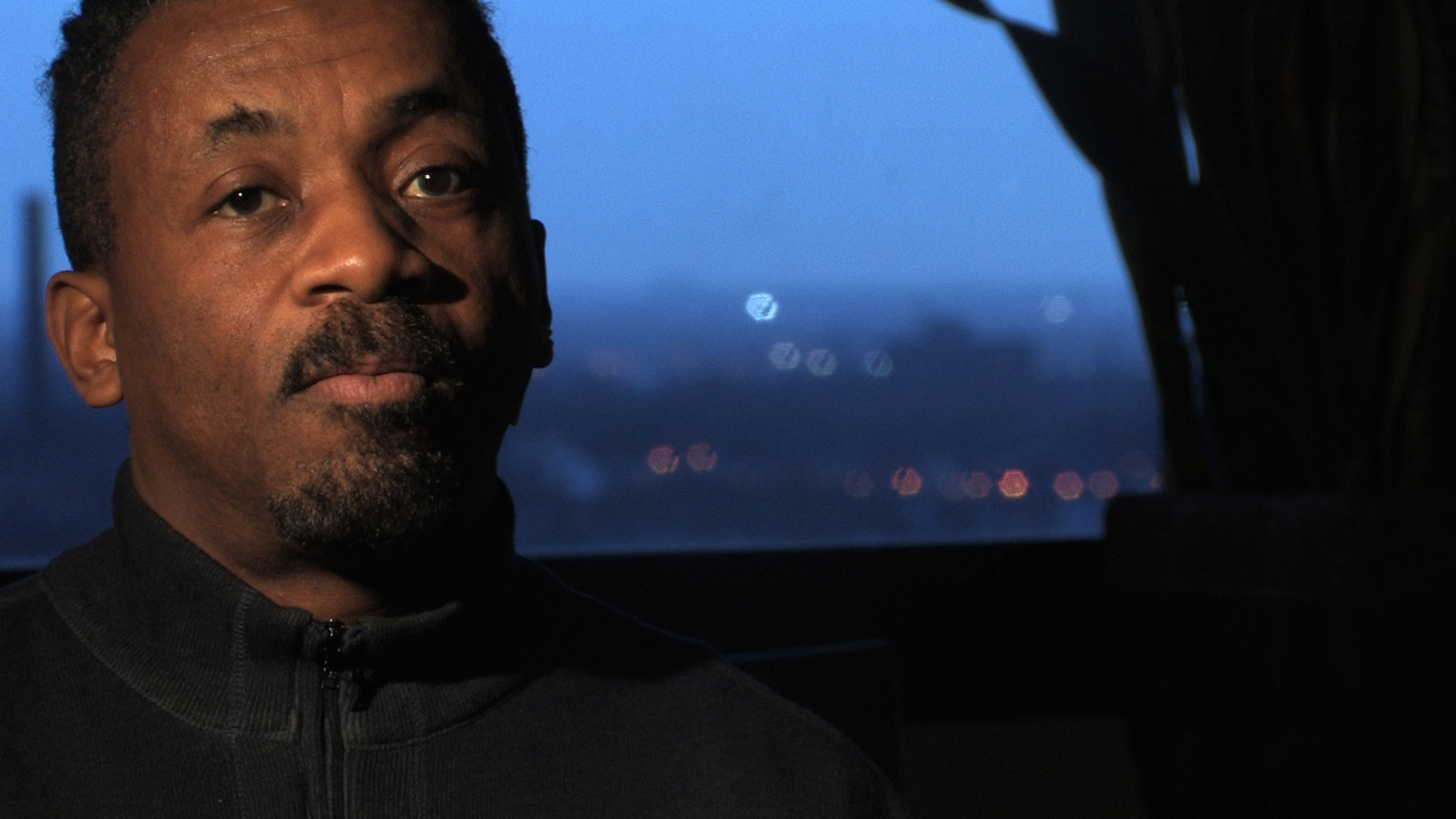 This short film provides an introduction to the Black Age movement. Artist, educator and activist Turtel Onli gave birth to the Black Age in 1993 as a means to give voice to artists whose creative visions were not represented. In this sense, this movement represents a critical response to that which the documentary addresses. The Black Age movement represents communities in which people imagine for themselves and gather together to support and encourage the kind of creative expressions that characterize the Black Age. Don’t take my word for it, watch the short and hear from the trailblazers themselves.

www.blacksuperhero.com (Omar Bilal’s site – an incredible resource as well as a growing community of fans and artists)